Forum Informationsfreiheit (Freedom of Information Forum Austria) awards the Wall of Silence Award (“Mauer des Schweigens”) for achievements in official secrecy to government bodies since 2014. And yes, our award is an actual wall.

The Wall of Silence is awarded for specific cases in which citizens or journalists were denied access to information, or where important information was withheld from the public, despite overwhelming public interest.

In 2014 and 2015, the biggest Wall was awarded to the Austrian Ministry of Interior. 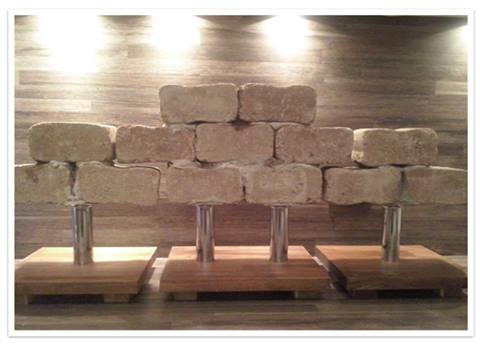